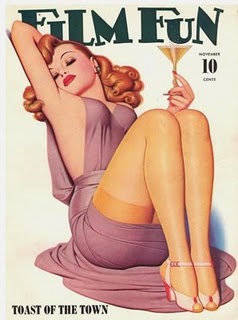 Enoch Bolles (March 3 1883 – March 16 1976) was an American painter of pin-up art. He was among the earliest and most widely circulated glamour illustrators. While known today solely as a pinup artist, Bolles was a versatile illustrator who also worked extensively in the advertising industry, creating hundreds of attractive color illustrations for products ranging from bread to cigarettes. His most widely reproduced advertising illustration is the "Windy Girl" for Zippo lighters. This work, produced in 1937, has recently been reissued as the Vargas Windy Girl and has appeared in well over 100 variations on Zippo lighters.

Bolles studied at the National Academy of Design, and his first illustrations were published in 1914 on the covers of joke books, such as Judge and Puck. He became best known for illustrating Film Fun. In 1923 he became the exclusive cover artist for Film Fun and continued in this role until the magazine folded in 1943, a victim of the Postermaster General's campaign against 'salacious' material. In addition to his 200 covers for Film Fun, Bolles painted at least 300 more for spicy pulps, including Breezy Stories, Pep and New York Nights. None of this work was signed and most of it remains unattributed. Bolles' monthly lineup of all-American beauties precisely posed in wildly imaginative costumes did much to define the future of American pin-up illustration, and remain popular today. He was also a versatile illustrator who created advertising for many products, including Sun-Maid Raisins and Zippo lighters. 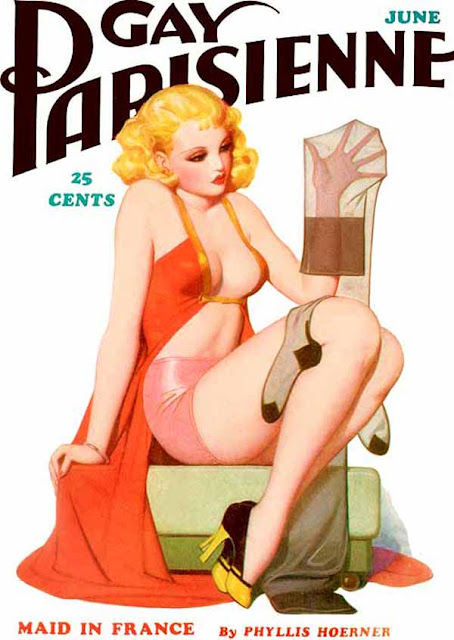 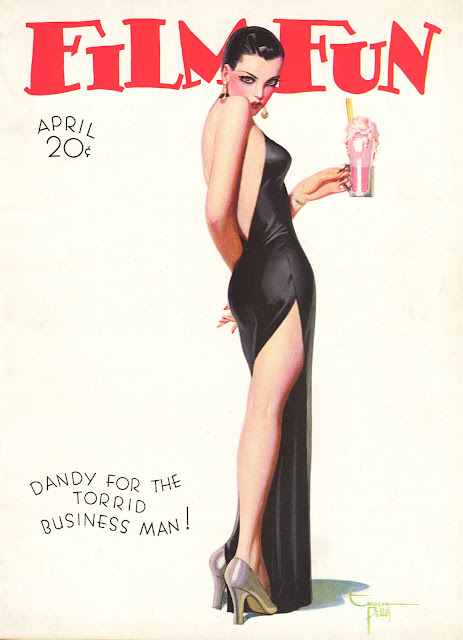