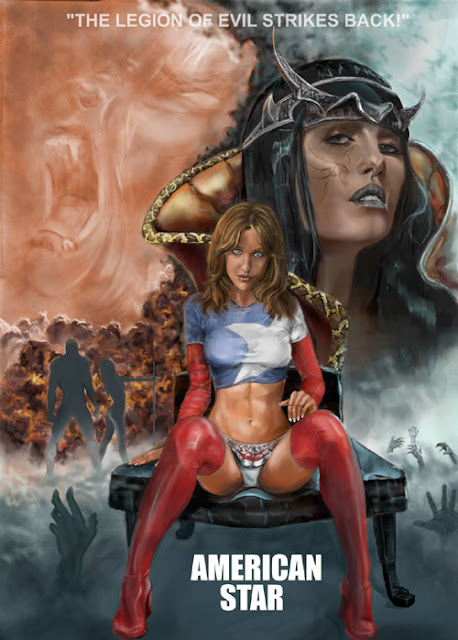 AMERICAN STAR in AGENTS OF JUSTICE: THE LEGION OF EVIL STRIKES BACK!


To submit art, questions and information on contacting artists and other inquiries, email us at: redskyecomics@hotmail.com